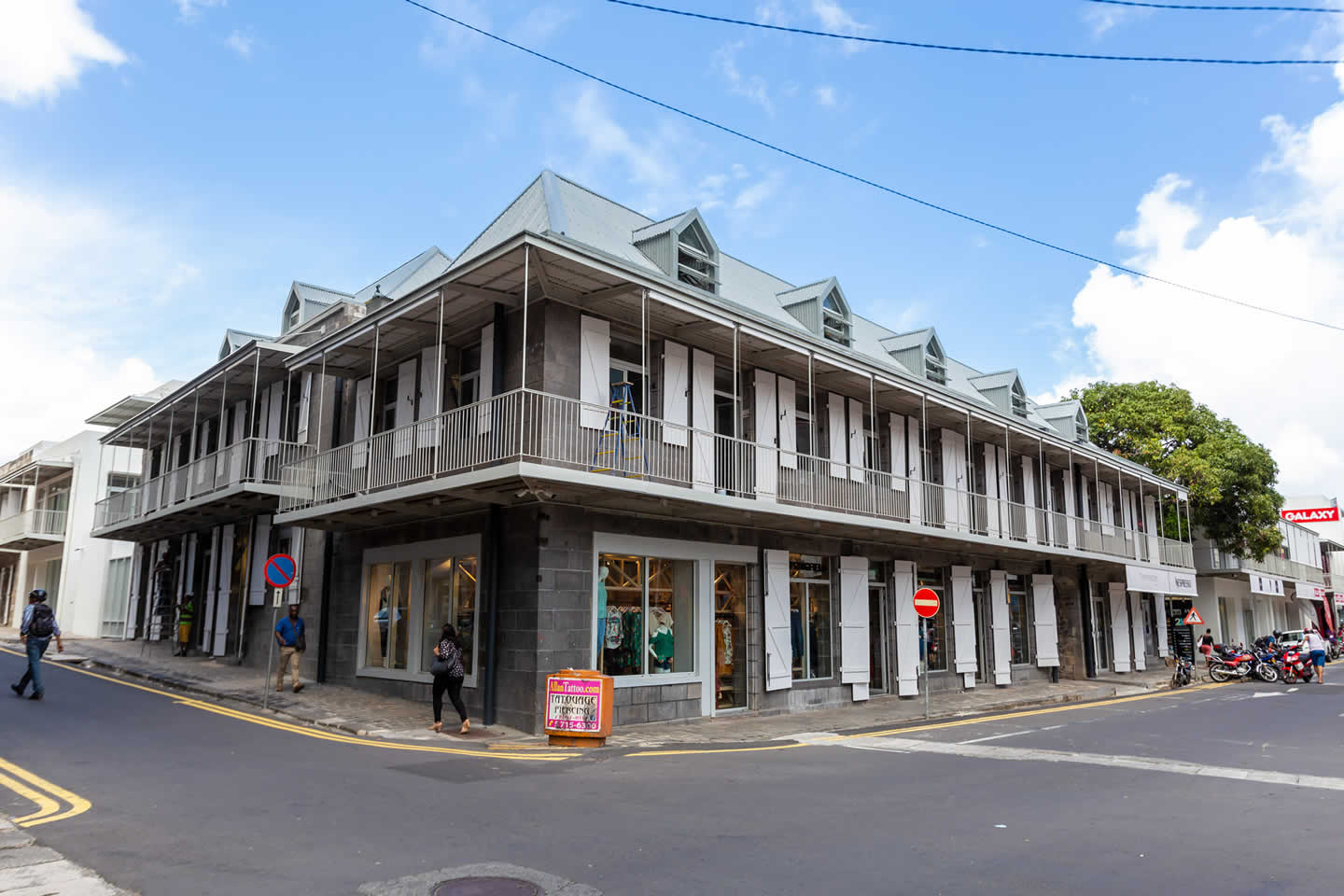 Strategically located in the heart of Port Louis, EDITH is one of the oldest historical building in the capital. Founded in the earlies of the 18th century, it has been renovated in 2008 by Lavastone Properties Ltd in collaboration with Valentin Lagesse Associes, the architects selected to work on this project. The building previously known as the ‘Hôtel du Génie’ has retained most of its original architecture and is part of the heritage of Port Louis. This site housed shops of different traders such as such as shoemakers, supply merchants or even barbers with main customers visitors from the port.

This building, now known as EDITH, forms an integrated part of our Mauritian heritage and culture. Take a moment to appreciate this branch in history during your next visit at EDITH. 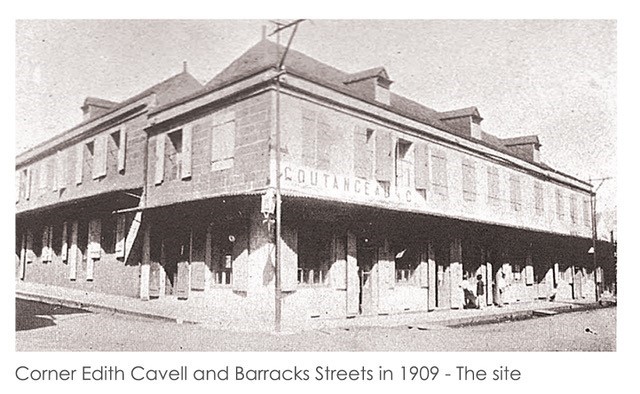 Inside the ’Hôtel du Génie’ was found La Galerie du Génie that was used as a storage area to keep all the maps drawn by the Hydrographic Engineer Jean Baptiste LISLET GEOFFROY. In 1810, he was appointed ‘Capitaine du Génie’ by Charles Mathieu Isidore DECAEN, the last french governor of ‘Île de France’. Jean Baptiste LISLET GEOFFROY, the emblematic figure, came here to consult and draw the plans of ‘Île de France’ and those of the ‘Mascareignes’.

Born in Saint Pierre, Reunion Island on August 23, 1755, Jean Baptiste LISLET GEOFFROY was the son of Jean Baptiste GEOFFROY, engineer of La Compagnie des Indes and Marie Geneviève NIAMA, daughter of Tonca NIAMA, Roi de la GALAM    born on the Senegal River. He arrived on Ile de France in 1771 under the government of François Julien du DRESNAY, Chevalier DESROCHES and took up employment in Civil Engineering. The service record of this man of great science are very impressive, both under the French and British occupation. Genius drafter, he will climb the ladder, will win a commission as a geographer engineer, and will be appointed Captain of the Engineers by the Governor DECAEN. On the proposal of the Duke of ROCHEFOUCAULD, Jean Baptiste LISLET GEOFFROY is elected member correspondent of the Royal Academy of Sciences. In 1801 – Jean Baptiste LISLET GEOFFROY will found the Ile de France Society of Science and Arts, embryo of the Royal Society of Arts and Sciences of Mauritius. After the capitulation of France Island in 1810, as that Commander-in-Chief of the Engineers, Jean Baptiste LISLET GEOFFROY is commissioned by General Charles Mathieu Isidore DECAEN to officially hand over to the new Governor Sir Robert Townsend FARQUHAR the forts, the batteries and everything that depended on his department and in 1816, the British authorities him will entrust the responsibility of the Deposit of Charters and Newspapers of Mauritius, as the position he had held under the French government – an eminently important strategic function that reigns over the secrets of the roads commercial and military maritime. Died in 1836, Jean Baptiste LISLET GEOFFROY is buried in the Western Cemetery in Port Louis. 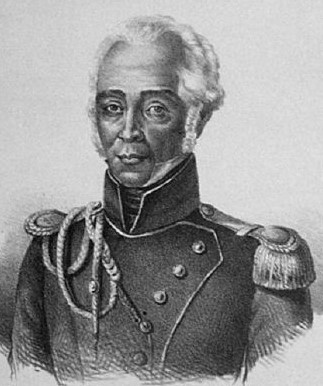 Offices
EDITH is not only a great place to eat, shop and relax – it could also house your next office.

We are happy to welcome both established and new organisations and businesses, convinced that our lively and exciting environment will contribute to the development of your business and that you will soon be reaping the benefits of being part of our community. 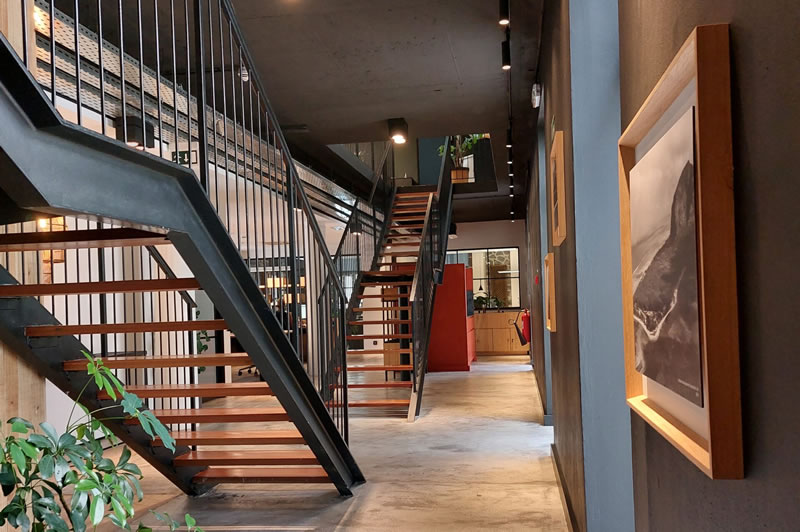